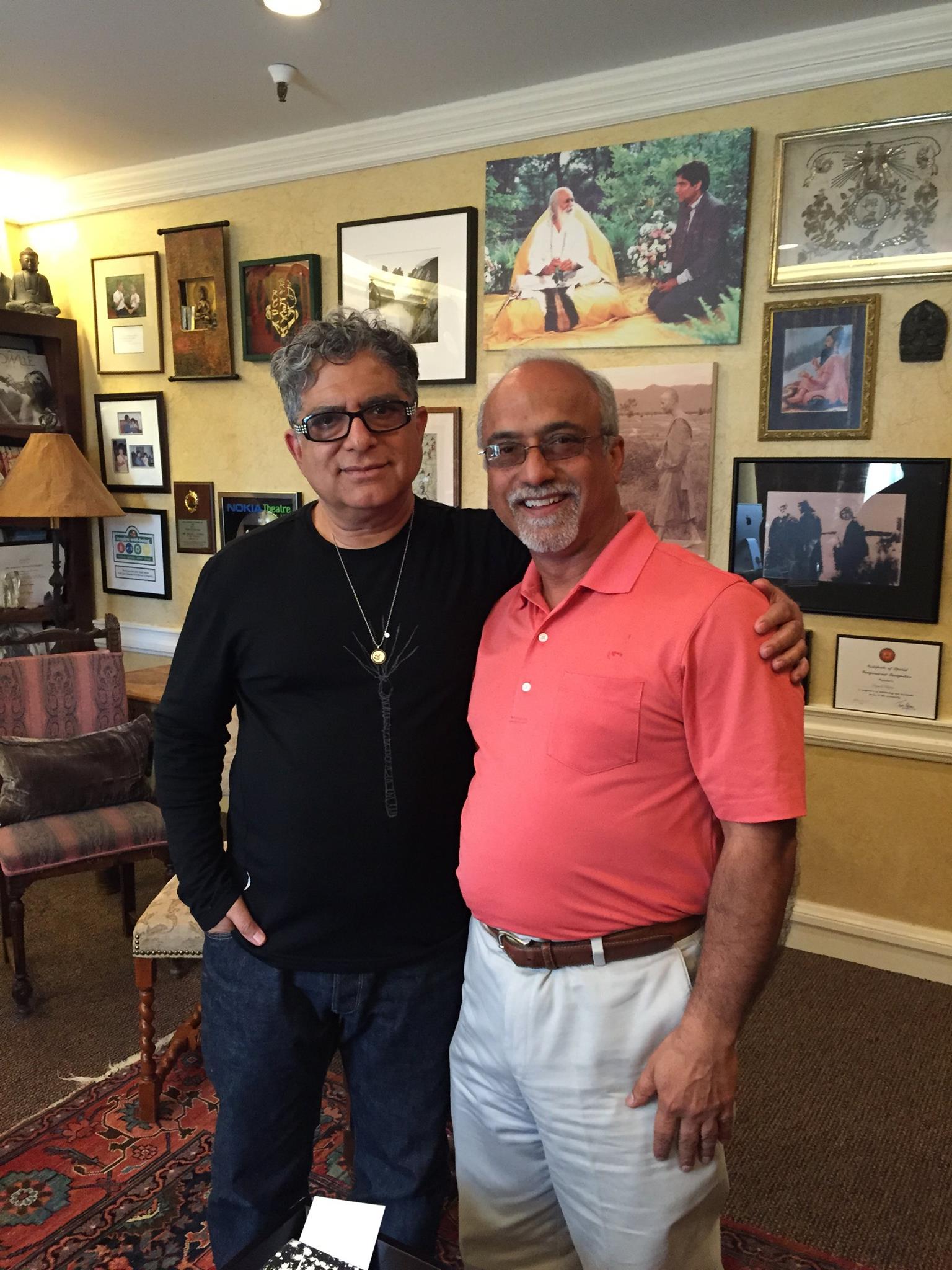 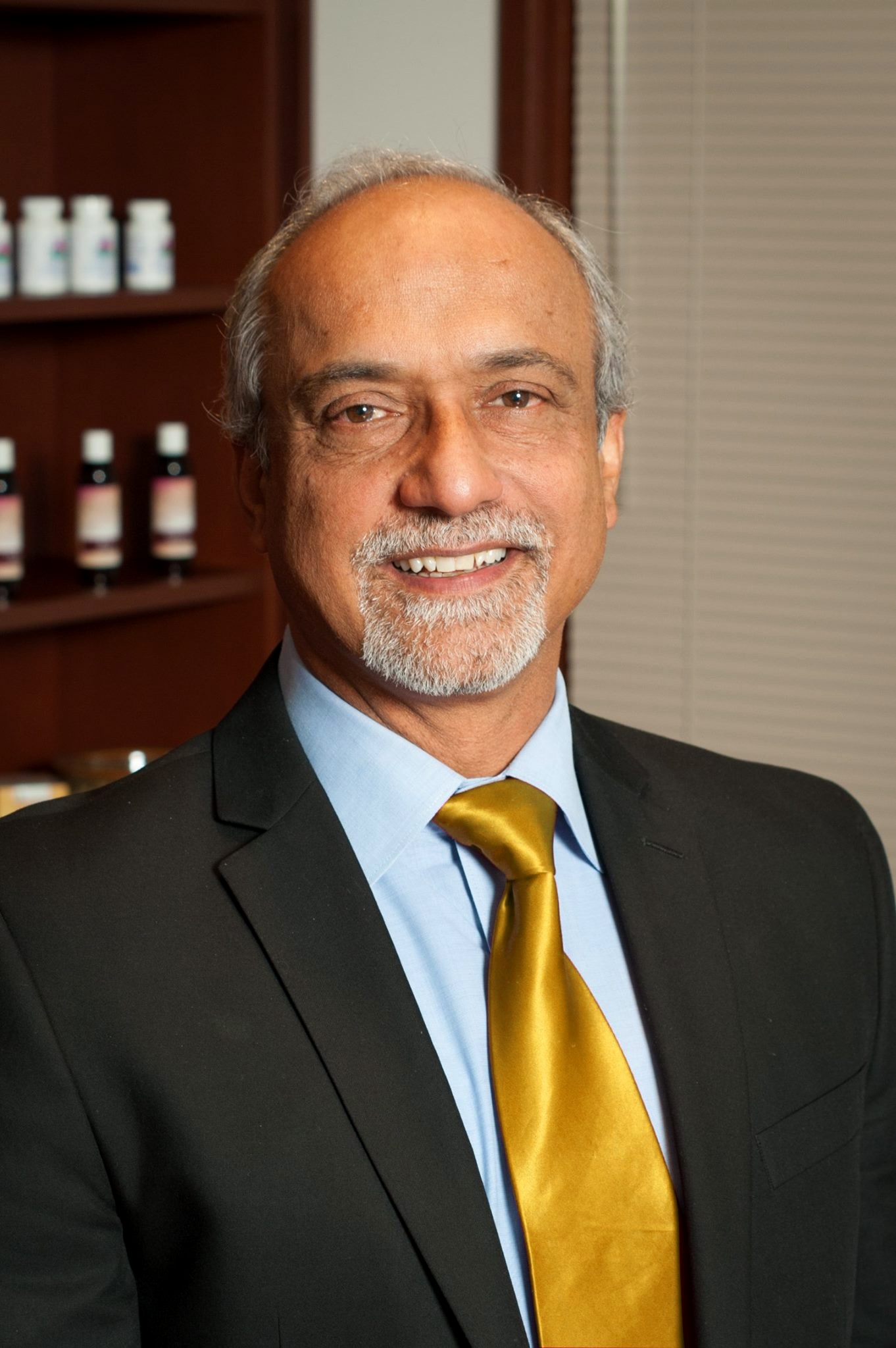 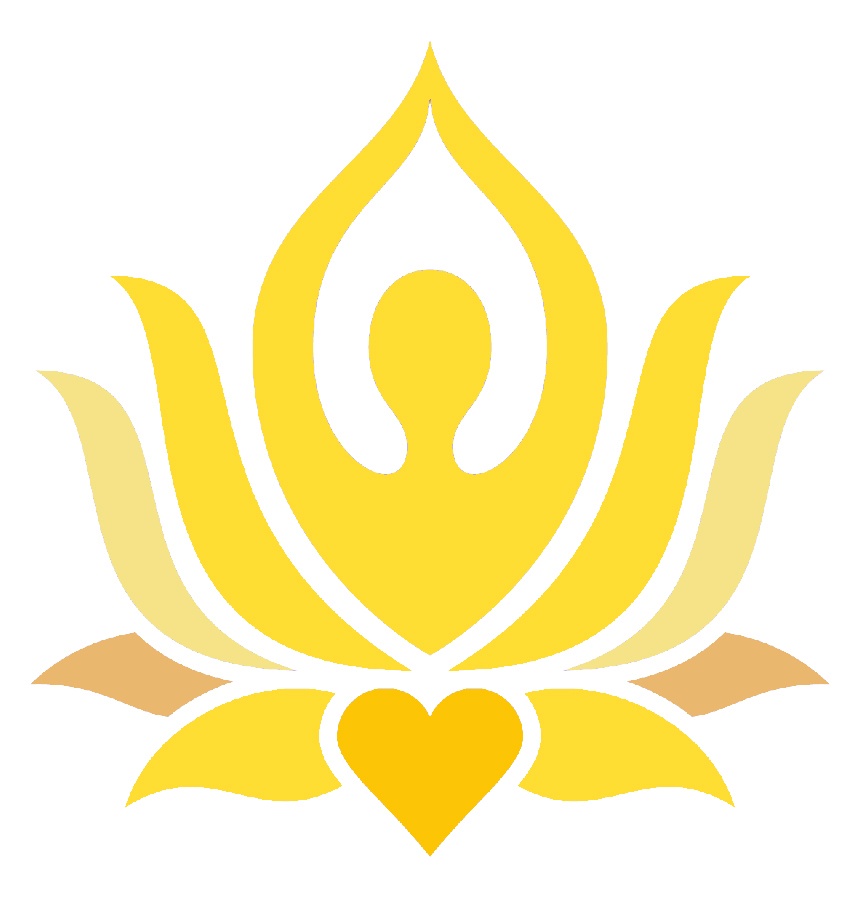 “No matter how much it gets abused, the body can restore balance. The first rule is to stop interfering with Nature”

Dr. Virender Sodhi was the first Ayurvedic and Naturopathic physician in the USA. He graduated in 1980 from the Dayanand Ayurvedic Medical College in Jalandar, India.

After arriving in the United States, Dr. Sodhi enrolled at Bastyr University — a nationally recognized school of natural medicine — in Kenmore, Washington. He received his ND degree from Bastyr in 1988.

In addition to educating students at academic institutions, Dr. Sodhi has educated the general public about the benefits of Naturopathic medicine both nationally and internationally. He has been featured on several radio and television programs across the country, including an hour-long talk show titled Ayurveda: Wealth of Health featured during the summer of 1997 on KEZX, a local radio station in Seattle, Washington.

He shares his knowledge of Ayurveda by lecturing in hospitals, conferences and universities in the United States, as well as in Italy, Switzerland, Holland, Japan, New Zealand, Australia, Austria and Canada. Dr. Sodhi has served on the Panel of Experts with Dr. Andrew Weil for Natural Health magazine and has been featured in the Ask the Experts column on several occasions.

He is the most quoted naturopathic physician in the reference book Alternative Medicine: the Definitive Guide, and is featured in The Textbook of Natural Medicine. His articles have appeared in several publications including the Protocol Journal of Botanical Medicine, Journal of Alternative and Complementary Medicine, World & I magazine, India Post and the Ayurvedic News Quarterly. He was also served as the Appointed Advisor for Natural Products to the government of Australia. Dr. Sodhi has spoken at several of AANP, WANP, ONAP, CANP and many more conferences. He even has the privilege to speak at Royal Society of Medicine in London.

He wrote a book on Ayurvedic medicine, Ayurvedic Herbs, The comprehensive Resource for Ayurvedic Healing Solutions and attends to patients from all over the world at the Ayurvedic & Naturopathic Medical Clinic in Bellevue, Washington. For the last 5 years his main focus is on Oncology patients.

Get social with Dr Virender Sodhi